In this in vitro study, magnesium plates of ZEK100 and MgCa0.8 alloy similar to common titanium alloy osteosynthesis plates were investigated as degradable biomedical materials with a focus on primary stability. Immersion tests were performed in Hank's Balanced Salt Solution at 37. The bending strength of the samples was determined using the four-point bending test according to ISO 9585:1990. The initial strength of the noncorroded ZEK100 plate was 11% greater than that of the MgCa0.8 plate; both were approximately 65% weaker than a titanium plate. The bending strength was determined after 48 and 96 h of immersion in Hank's Balanced Salt Solution; both magnesium alloys decreased by approximately 7% after immersion for 96 h. The degradation rate and the Mg(2+) release of ZEK100 were lower than those of MgCa0.8. Strong pitting and filiform corrosion were observed in the MgCa0.8 samples after 96 h of immersion. The surface of the ZEK100 plates exhibited only small areas of filiform corrosion. The results of this in vitro study indicate that the ZEK100 alloy may be more suitable for biomedical applications. 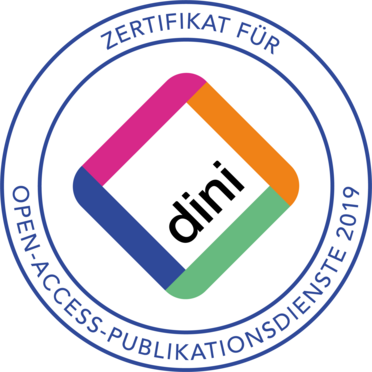